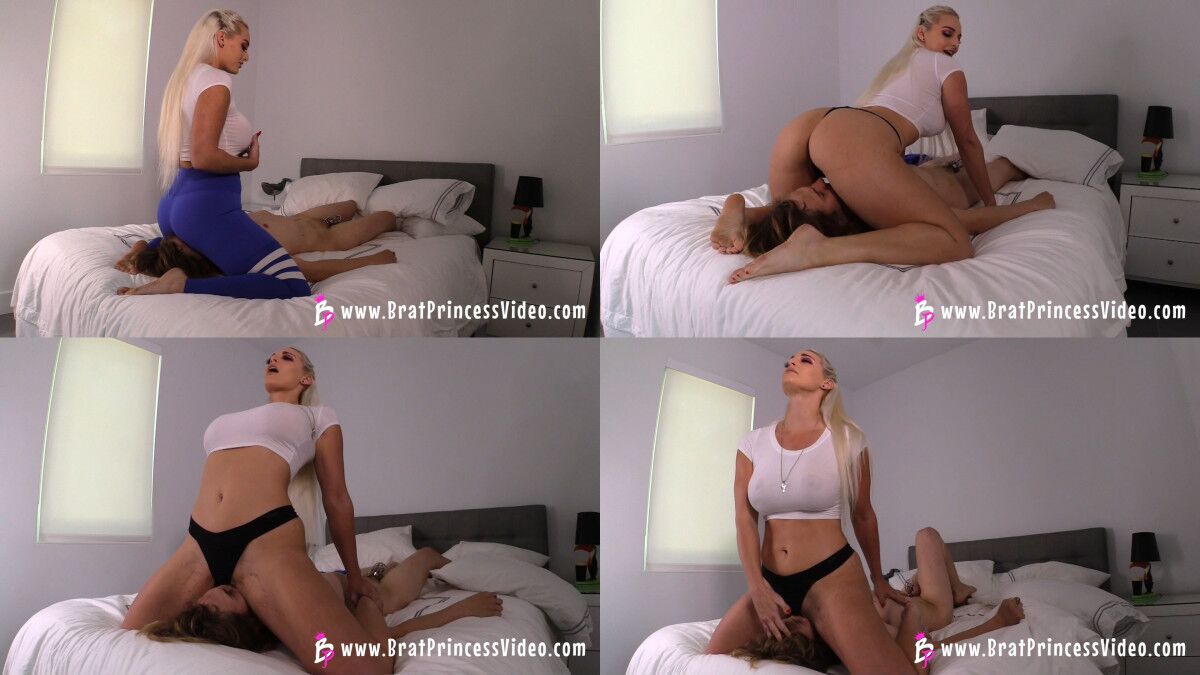 [BratPrincess.us] Macy – Trains a Chastity Slave with Face SittingGod production: 2020
Country: USA
Genre: Femdom, Cuckold, Female Domination, Emotional Sadism, Ass Smothering, Ass Licking, Bikini Domination, Ass Worship, Financial Domination, Face Sitting
Duration: 00:08:47
Studio: BratPrincess
Starring: Macy Cartel
Description: Wealthy brat, Macy, found a scrappy looking boy busking with his guitar outside the mall. She has decided to take him back to her mansion and give him a better job as her slave. Not only will the little vagrant serve Macy, he will serve her younger half-sister as well. Upon entering her lavish home Macy has immediately locked the boy in chastity. She starts his training with face sitting to get him used to her superior scent. He will eventually be trained to do the feet of the women of the household as well. Macy decides to mark the boy by having an orgasm on his face. After being used for her orgasm he will feel truly owned by her and unlikely to run. ! The boy quickly realizes that he better obey the women of the house and do whatever they ask
Type of video HD: 1080p
Video Quality: HDRip
Video format: MP4
Video: MPEG4 Video (H264 ) 1920×1080 29.97fps 15448kbps
Audio: AAC 48000Hz stereo 384kbps